Eight months old is such a fun age with this little girl! 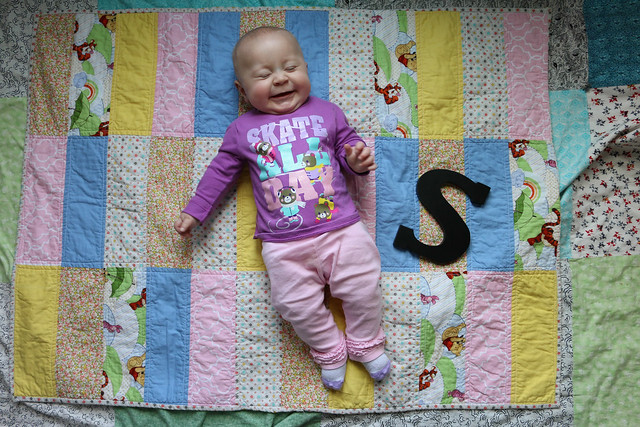 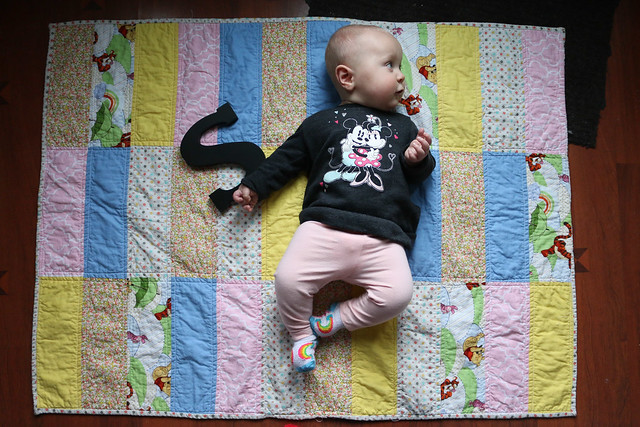 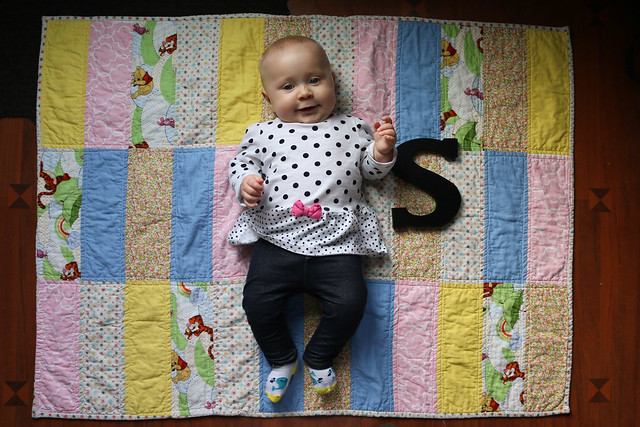 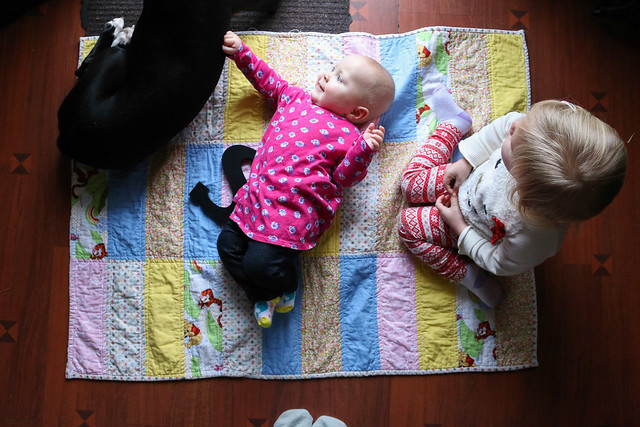 We love you so much!  And we can’t wait to see all the new things you’ll do!