Forest and I agreed early on in our 2nd pregnancy that we were going to have another c-section for delivery instead of trying for a VBAC (vaginal birth after cesarean).  Well, I said I agreed but really I was praying about it all.the.time.  I have a friend who had a successful VBAC just a few months before Sloane was born and she said she’d never have another c-section if she could avoid it.  I felt like most of my doctors were gently encouraging me to go for a repeat c-section and I knew that both Forest and I agreed that having another c-section was more up our alley in terms of preparedness and knowing when to expect our girl to be here, especially with all of our family coming from out of town and needing someone to watch Peyton while we were in the hospital.

All of that to say, I wanted to do VBAC but after praying for so long about it and talking Forest’s ear off every day about making a decision, we scheduled a c-section for June 6 at 3:00 pm.  Thankfully, I got a call a week prior asking if we wanted to move our time up to 7:00 am and I couldn’t say yes fast enough! 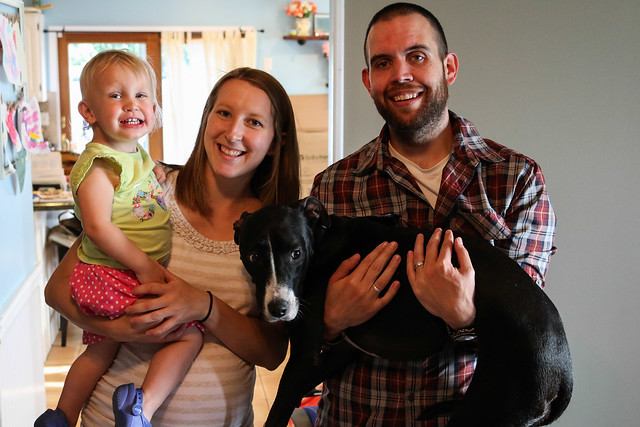 /We arrived at the hospital at 5:30 am and they immediately had me change into a gown a/nd tried to get my IV in to get fluids started.  We had the sweetest nurse who tried several times on both arms to get the IV in but it wasn’t working for her, the needle would go in the vein but the tube/catheter thing wouldn’t advance into the vein.  After her 3rd or 4th try she called the anesthesiologist (who was so nice and explained everything and was a different guy from Peyton’s birth, thank goodness) so he could numb the area and start the IV without me feeling any pain.  They picked such a weird location, on the side of my left wrist, but it finally went in and fluids were flowing.

END_OF_DOCUMENT_TOKEN_TO_BE_REPLACED

Sloane, your presence has graced the Earth for T H R E E whole months already and we are so glad you are here! 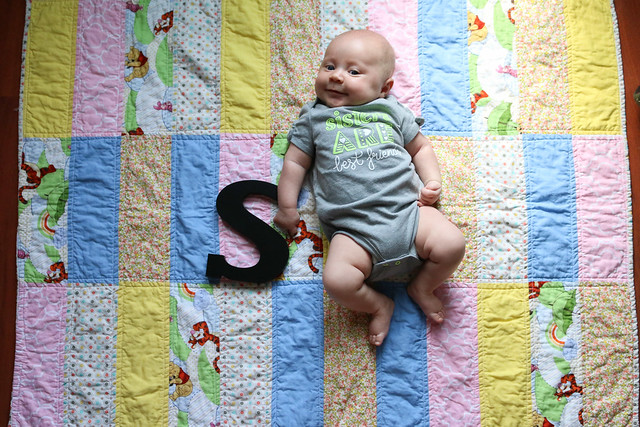 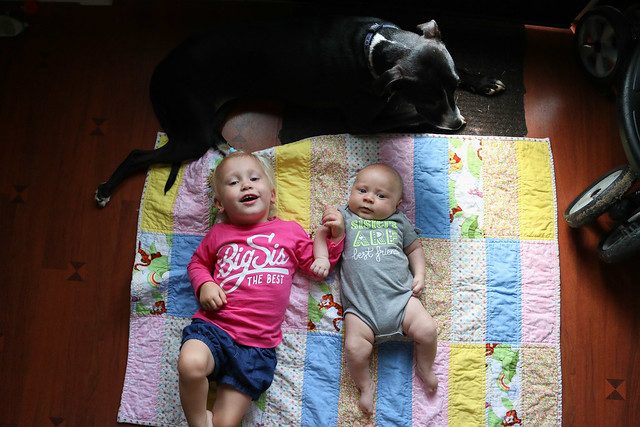 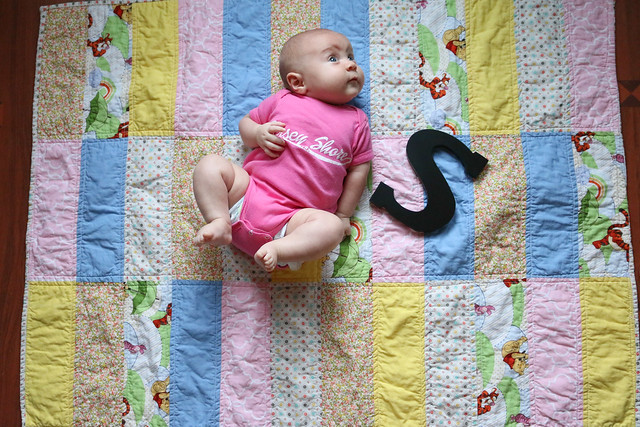 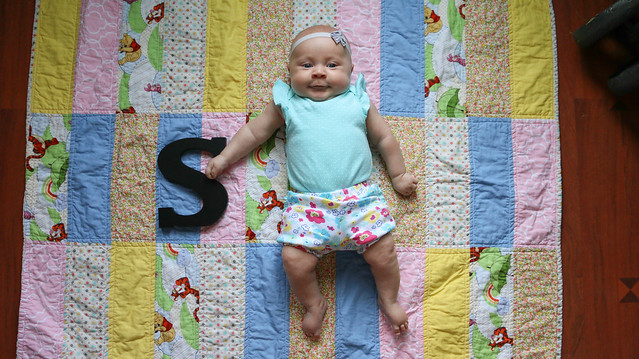 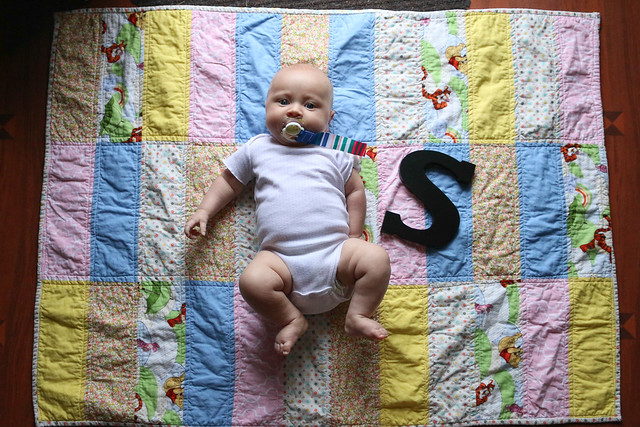 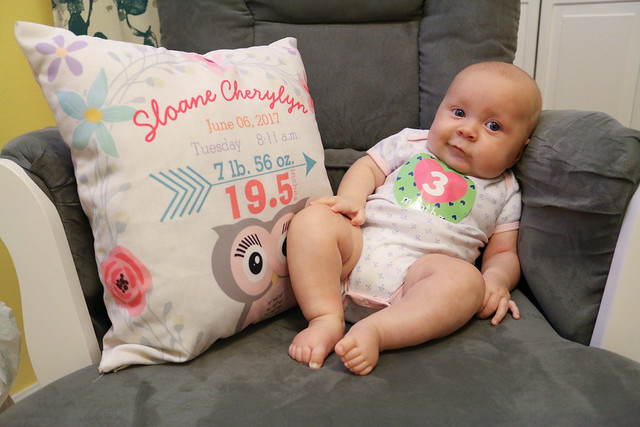 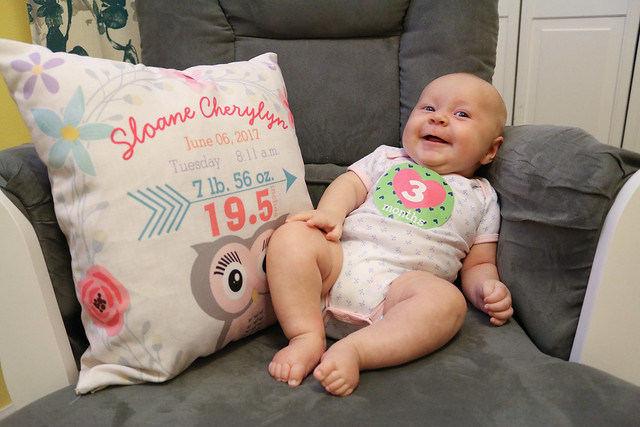 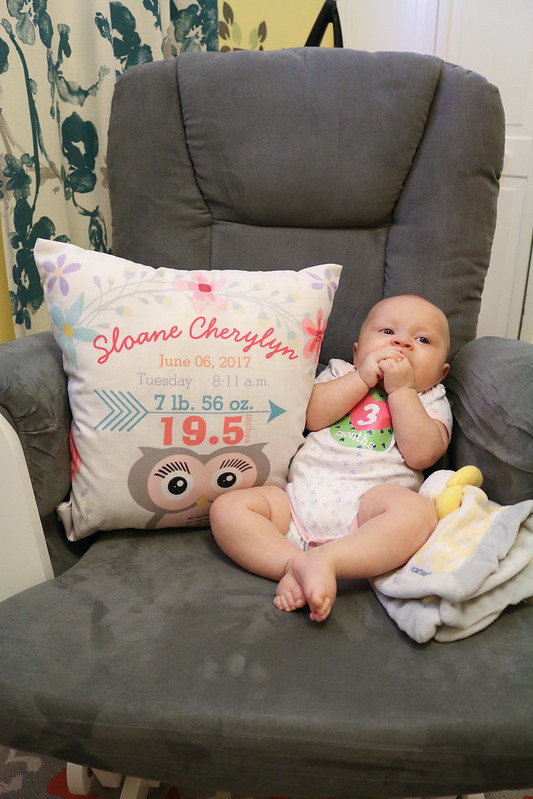 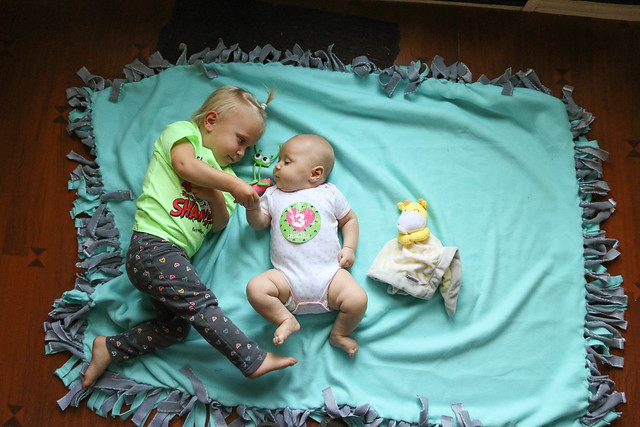 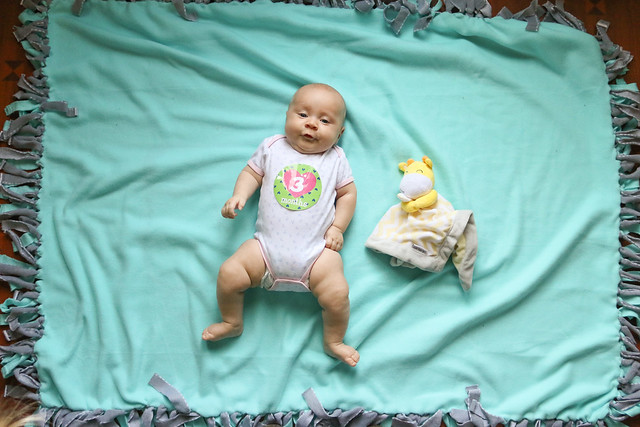 Whew… We love you so much Sloane!  You’re growing so fast and you are an absolute joy!

*All images ae original to A View from the Shore

I blinked and Sloane is now 2 months old.  I don’t know how it happens!  How do they grow so much in just 4 weeks?! 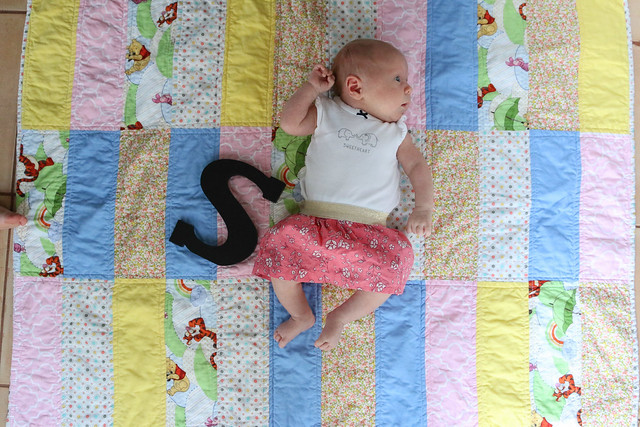